Magna Resources specializes in developing Salt Domes, one of the most prolific oil and gas producing structures in the world. The abundant variety of traps created by salt domes is unlike any other geologic formation. Salt domes are famous for yielding over-pressurized oil sands at shallow depths that produce at unnaturally high rates. For these reasons, huge oil reserves are found in very small areas. This combination of higher daily rates, enhanced reserve recovery, and inexpensive drilling provides the combination that Magna Resources and our partners have been capitalizing on since 2003. We have been successfully pursuing salt dome reserves, in the Houston Salt Basin of the Gulf Coast Region. 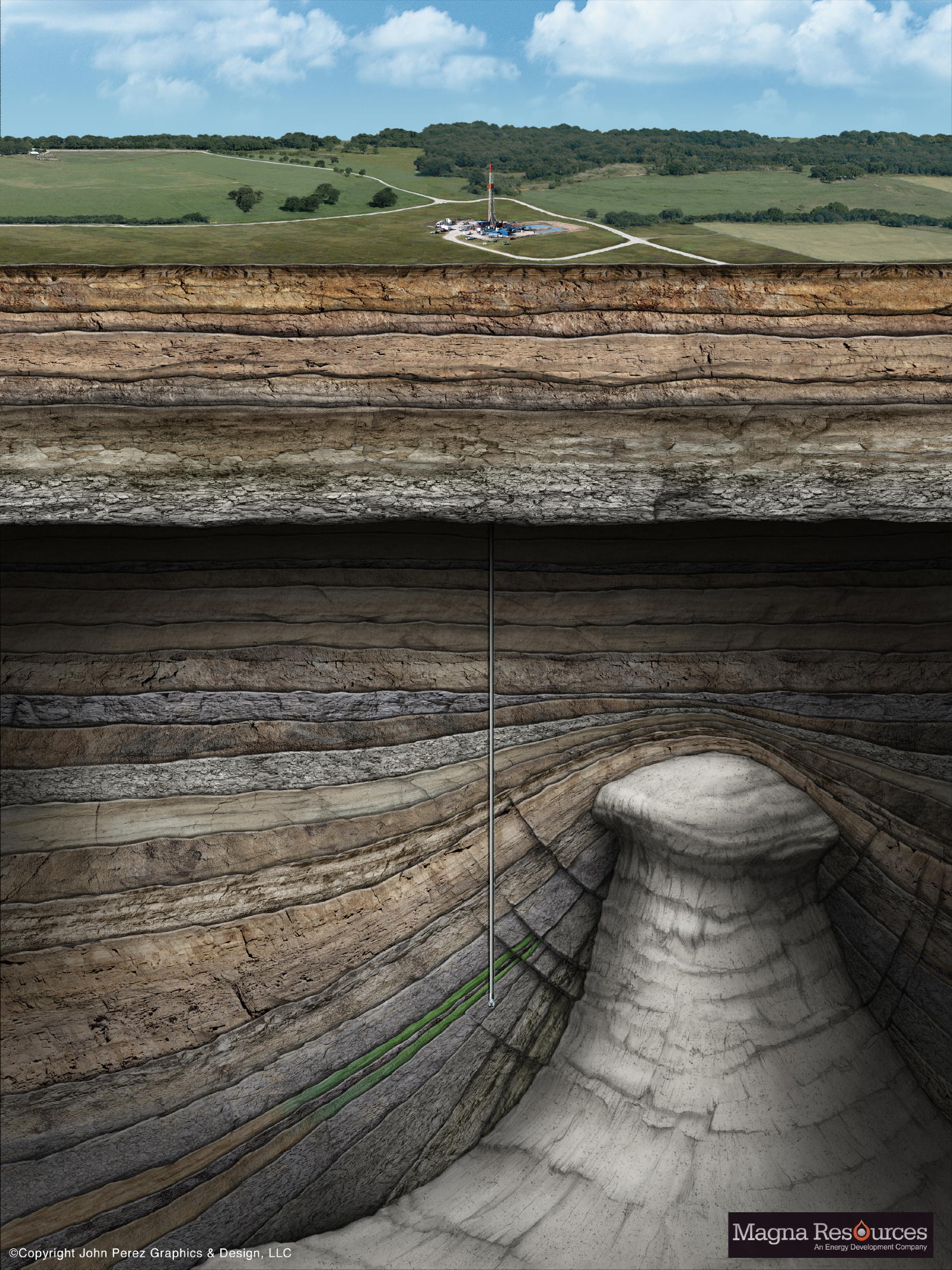 Why Invest in Salt Domes with Magna Resources

Why the Gulf Coast Region

Why the Gulf Coast Region

PROLIFIC BASIN – One of the World’s Great Petroleum Mega-Provinces

CLIMATE – Year round operations with temperate climate and conditions

Through the use of directional drilling, Triangle was able to protect my forested areas and use a very small portion of my surface property to develop and produce the minerals below.
- Jerry Neugebauer